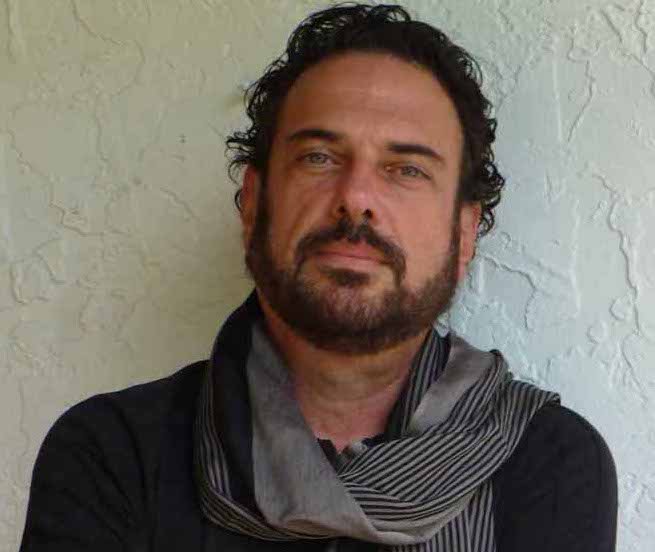 Mr. Forteza began his professional career as a Diplomat as an Attaché Cultural, but he soon derived to the Music Industry as a producer and manager of Jazz artists and Word Music. Simultaneously, he founded the publishing house Ideas Publishing Group, which was later bought by Condé Nast International, with whom they have been for over 20 years. TV writer - Producer and radio host, Mr. Forteza has been nominated for an Emmy Award and is a Producer Grammy Award winner. Fluent in English, French and Spanish. Based in Miami.