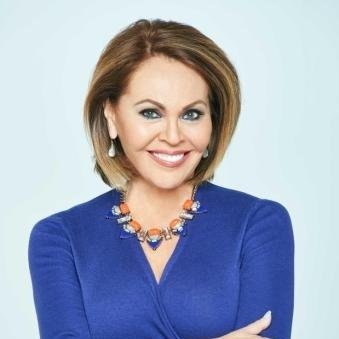 Maria Elena Salinas is an award-winning journalist, news anchor, and author. Called the "Voice of Hispanic America" by The New York Times, Salinas is one of the most recognized Hispanic female journalists in the United States. In a career that spans nearly four decades, Salinas has interviewed world leaders and covered virtually every major national and international news event of our time. Her work has earned the top awards presented in broadcasting, including multiple Emmys, a Peabody, Gracie Awards, the Edward R. Murrow Award and the Walter Cronkite Award for Excellence in Television Political Journalism.