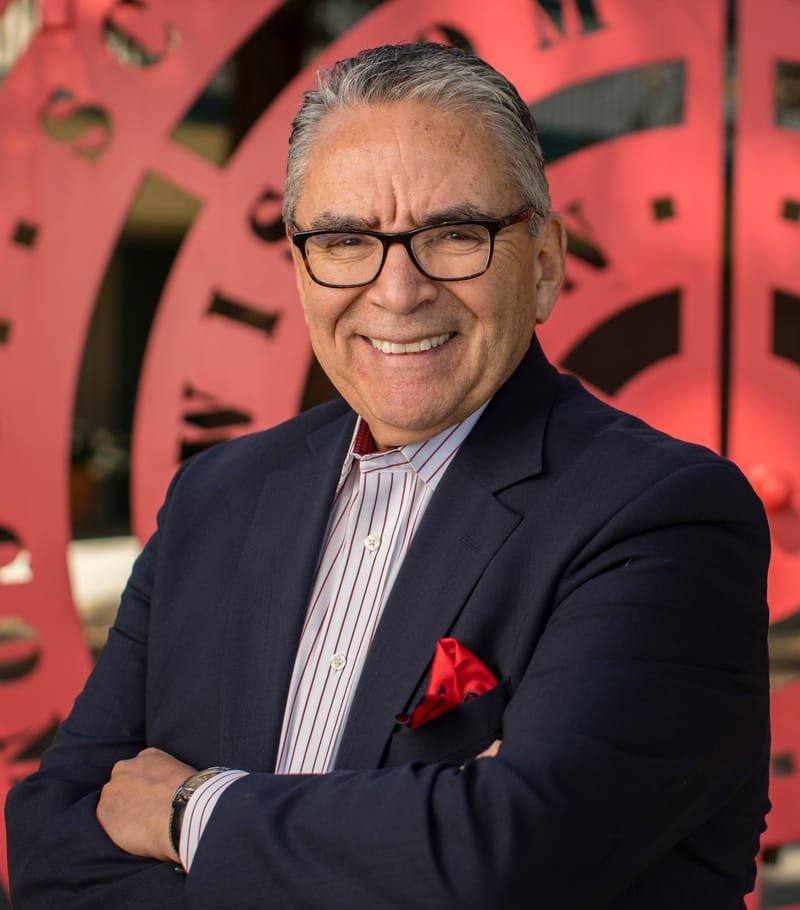 Gonzales has over 40 years of technology and public policy experience.  Prior to leading the Hispanic Foundation, Gonzales was Founder, Chairman and CEO of Presencia, LLC which provides marketing and sales consulting services.

He also served as Mayor of San José, the Capital of Silicon Valley and the nation’s 10th largest city from 1999-2006.  His achievements included nationally recognized initiatives for strong neighborhoods, improved public education, and effective solutions to affordable housing and regional transportation projects. Mayor Gonzales may be best known for championing the extension of the Bay Area Rapid Transit (BART) to San Jose and Silicon Valley.  So much so that former San Francisco Mayor Willie Brown nicknamed him “Mayor BART”.

Before his election as Mayor, Gonzales worked as an executive with the Hewlett-Packard Company, in the areas of marketing, human resources, and corporate philanthropy.

Gonzales served for eight years (1989-1996) on the Santa Clara County Board of Supervisors. As a two-time mayor and member of the Sunnyvale City Council (1979-87),

He currently serves as Chair of the Silicon Valley Capital Club Board of Governors, and Board Member of KIPP Northern California Public Charter Schools, and SV@Home.